Yankovic has considered himself a "grammar nerd", having previously posted videos clips and photos to social media sites pointing out grammatical errors in everyday signs. He considered "Word Crimes" his opportunity to put this into song form. He considered his song to be both humorously critical of those that have poor grammar, as well as those who are obsessive about grammar.

You will probably know the song, as it is a few years old, but I have always liked it, so I thought of publishing it here. I hope you enjoy it as much as I do.

REVISE FOR YOUR EVAU EXAM

BRING CREATIVITY INTO YOUR CLASS WITH BOOK CREATOR

BOOK CREATOR is  one of the few apps on Chrome that allows for texts, images, audio and video to be added to a page,  at the click of a mouse. This app enables students to create high-quality products that are truly interactive. There are thousands of tutorials to show you how to master the app, but it is extremely simple and intuitive.

The students of 1 Bachillerato Nocturno have created some wonderful books, a few of which I have embedded here for everybody to have a look at. 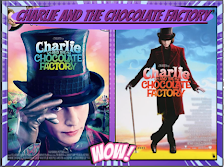 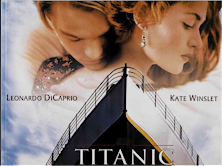 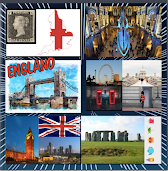 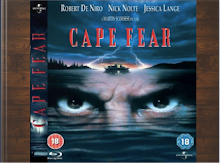 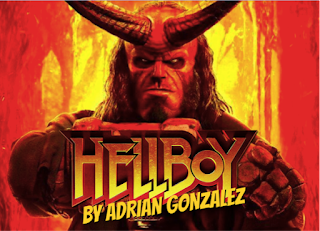 PLEASE, BE RESPONSIBLE : WEAR A FACEMASK 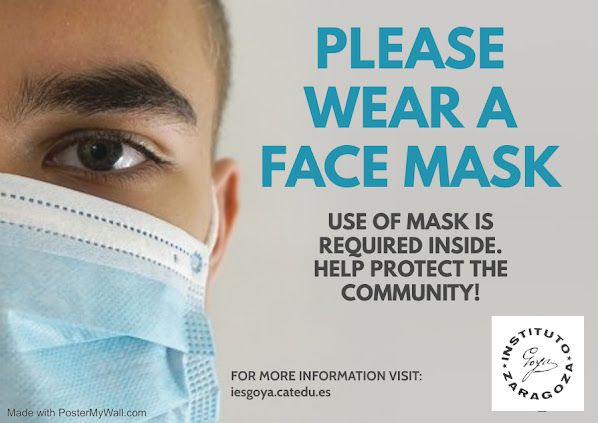 LEARNING VOCABULARY TO TALK ABOUT COVID-19 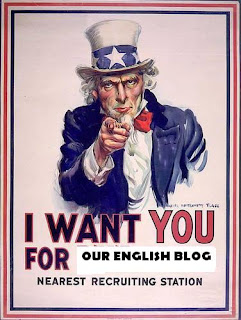 Eva Rodríguez Legaz
Zaragoza, Zaragoza, Spain
I´m really excited at the idea of starting this new blog. I´ve been teaching English for 32 years now, 16 of which I spent at IES Benjamín de Tudela in Navarra. Twelve years ago I changed schools and at the moment I´m teaching at IES Goya in Zaragoza. In Tudela I moderated a discussion board for students of 1º Bachiller for 4 years. It worked quite well so that´s why I got into using blogs for my teaching practice. Iused a blog with CATEDU for 3 years and I must say it worked really well. But I wanted to go a bit further and that´s why I started a new one with blogspot. The idea is to use this blog to publish messages which are of interest to me and/or to my students. Also , I´ll try to help you learn more about different subjects with links to useful websites . I´ll do my best to make it attractive, amusing and helpful.

Blogs and webs I visit